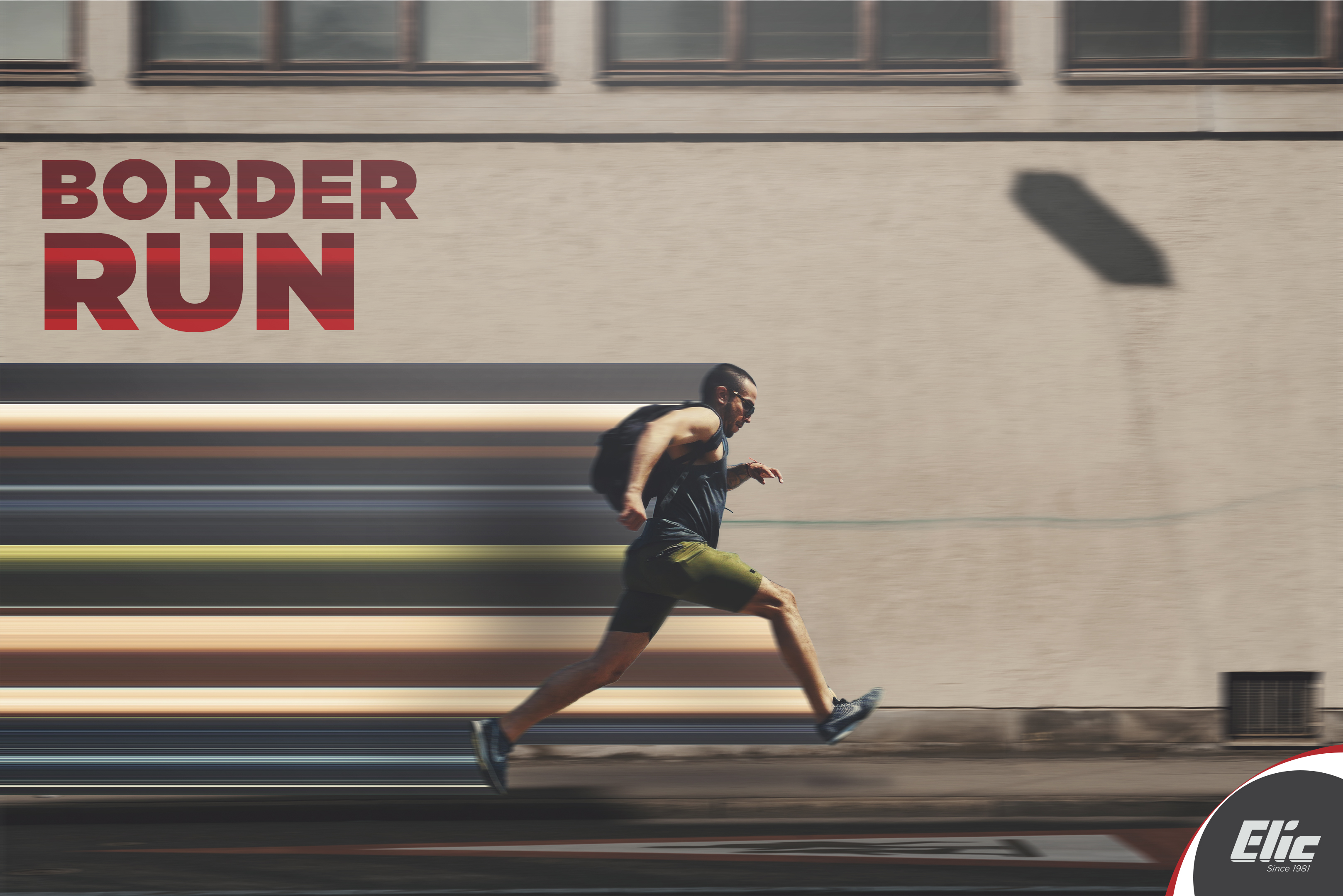 A couple of weeks ago we had to make a run to the border to change and extend our visa. We came into Cambodia on tourist visas, which are only good for 30 days. We needed to leave Cambodia and re-enter in order to change to a business visa that could be renewed with no limits. We went on quite an adventure.

We hired a driver for the day. After teaching our online classes that morning, we all got in the van with our passports, documents, and snacks and began the five-hour drive to Vietnam. We arrived at the land border and walked to the neutral zone between Cambodia and Vietnam. At the checkpoint we presented our passports. The guard looked at them and said, “Siem Reap. No go Vietnam!” We had arrived in Cambodia through the city of Siem Reap. Since then, Siem Reap had become an epicenter for a Covid-19 outbreak—which meant that instead of one case in that city, they now had three cases.

Back to the guard shack we went with no visas.  We simply handed our passport to the guard and said, “No go Vietnam. What now?” Then they began the process of deciding what to do with us. This was going to take a while. We sat down on the benches in the shade to wait more. As we sat there, we noticed on the bench next to us a young man sitting with his head in his hands looking very worried. He reminded us of our university students. He was about the same age. He just kept shaking his head back and forth. I went up to him and asked him if he had water. “Have” he said. “Do you have food with you?” we asked. “I have,” he replied. “You want food?” “No. No.” we assured him. “We want to make sure you have food and water. It is very hot here.” He then said the phrase of the day. “Siem Reap. No go Vietnam.” “Oh, you, too?” we asked. “Yes. Me, too,” he replied. His friends had gotten through the checkpoint the previous day with no problems. However, when he tried to go through the checkpoint just now, he had been denied entry just like us.  “How did you get here?” we asked. “I come by bus, but bus gone now,” he answered. “What will you do now?” “I not know.” “I only have 8 dollars. Don’t know where to go. I need airport.” “Would you like to go to Phnom Penh? They have airport,” we asked. “Really?” “Yes. Of course. We have a van. We will go back to Pheom Penh soon. You can go with us.” The guard then returned with our passports. They had cancelled our exit stamp, so we now had a country again and could return to Cambodia. Amazing!