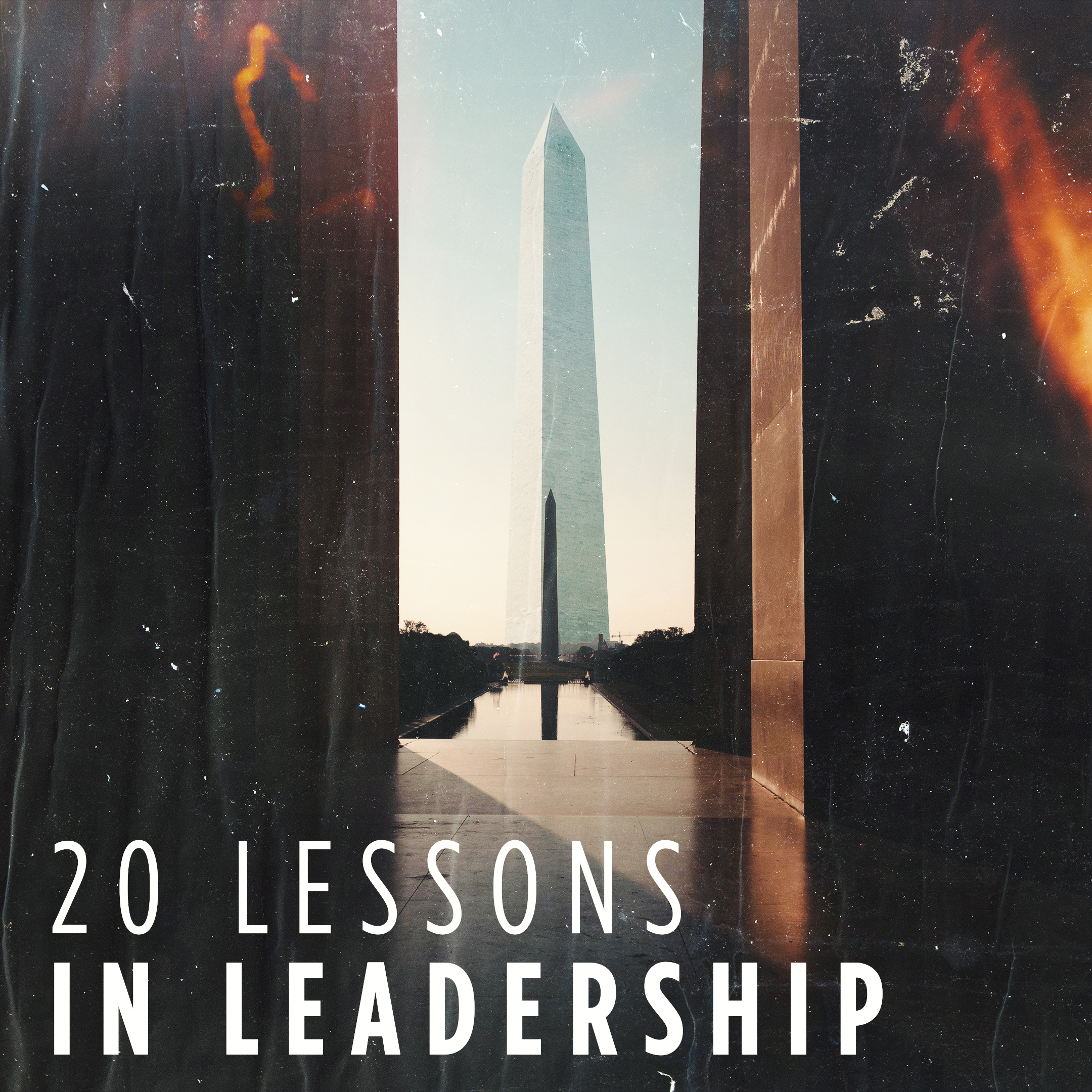 I have learned that in reality, I do not have much to offer. You see, after all of these years I have come to see how much I really don’t know. Anything that I’ve learned has come through time, from some good and bad experiences, and mostly from others

I have learned never to surprise colleagues in front of others — unless it’s their birthday. If you make a practice of bringing shame to others, you will have lost faithful followers.

I have learned that it is always best to think first and to talk second. Reversing that order usually makes a mess of things.

I have learned that it is best not to react to crisis but rather lead through crisis. A confident posture, a hopeful attitude, and a measured step is what those who follow need.

I have learned that crisis is not an opportunity to get the attention of people or to put the spotlight on myself. Respect will be gained by good leadership and a steady hand in tough times. Anything I gain because I create a panic will only last until the next crisis.

I have learned that security will never come from the fleeting affirmation and applause of people. My place in the greater plan should drive my actions and shape my decisions.

I have learned that the applause that I get because of my selfish intentions is not worth it. Guess what, one day the stage will be gone and the spotlights will no longer shine. What then?

I have learned that my role of leadership is not for my good or self-fulfillment. Contrary to popular opinion, it is to help others achieve and enjoy their given potential and possibilities.

I have learned that not everyone will like me. It is not our job to change hearts. It is our responsibility to treat others as we would ourselves.

I have learned that sometimes the best decisions are made with the wisdom that comes through more time. Hours. Days. Even weeks.

I have learned that some decisions must be made immediately. In those times, seek wise counsel. Then, act swiftly.

I have learned that not every decision leads to happy followers. My decisions can and do frustrate, embitter, and even hurt. Be confident in your decisions, wise in your execution of that decision, and sensitive to each response from every heart.

I have learned that what I should think about more often is the limited amount of time I have been allotted. While that should inspire me to live to get the most out of today, it should also dictate the plans I have for tomorrow. How will I end? How will I leave this stewardship of opportunity when I am no longer in this position and place?

I have learned that the skills of my leadership are just that, skills. What I was born with. What I have learned. In good hands, productive. In the wrong hands, destructive.

I have learned that leadership is about people. Everything else is a tool. People are led. Tools are used. Never mix this up.

I have learned that my heart does matter. The issue is the uprightness of the heart of the leader.

I have learned that all of this is rather simple. All I had to do was sit and let my soul wander in wonder. You, anyone of you, could do the same. The only demand is to stop and think. And then, the hard part is doing. May we all be disciplined for that ideal so that our hearts will be emboldened and that the souls of those who follow will take flight to do what He has called them to do.

I have learned that with age, a few wrinkles, and after many bumps and bruises, you can learn and grow. You don’t have to die a proud, old fool. With the years you can be seasoned and tenderized by grace, love, forgiveness, and mercy. You can end all of this satisfied. Happy. Content. Not because you’re perfect, but because you were willing to give it a try. You got into this because of circumstances, opportunity, and a few skills that were all aligned. And you were put in that place and with those people.

Brought to you by the leadership of ELIC.