The pictures below are from the home of an overseas-based teacher. Where do you think they live?

Take a guess, give yourself a drumroll,  and then scroll down to find the answer. 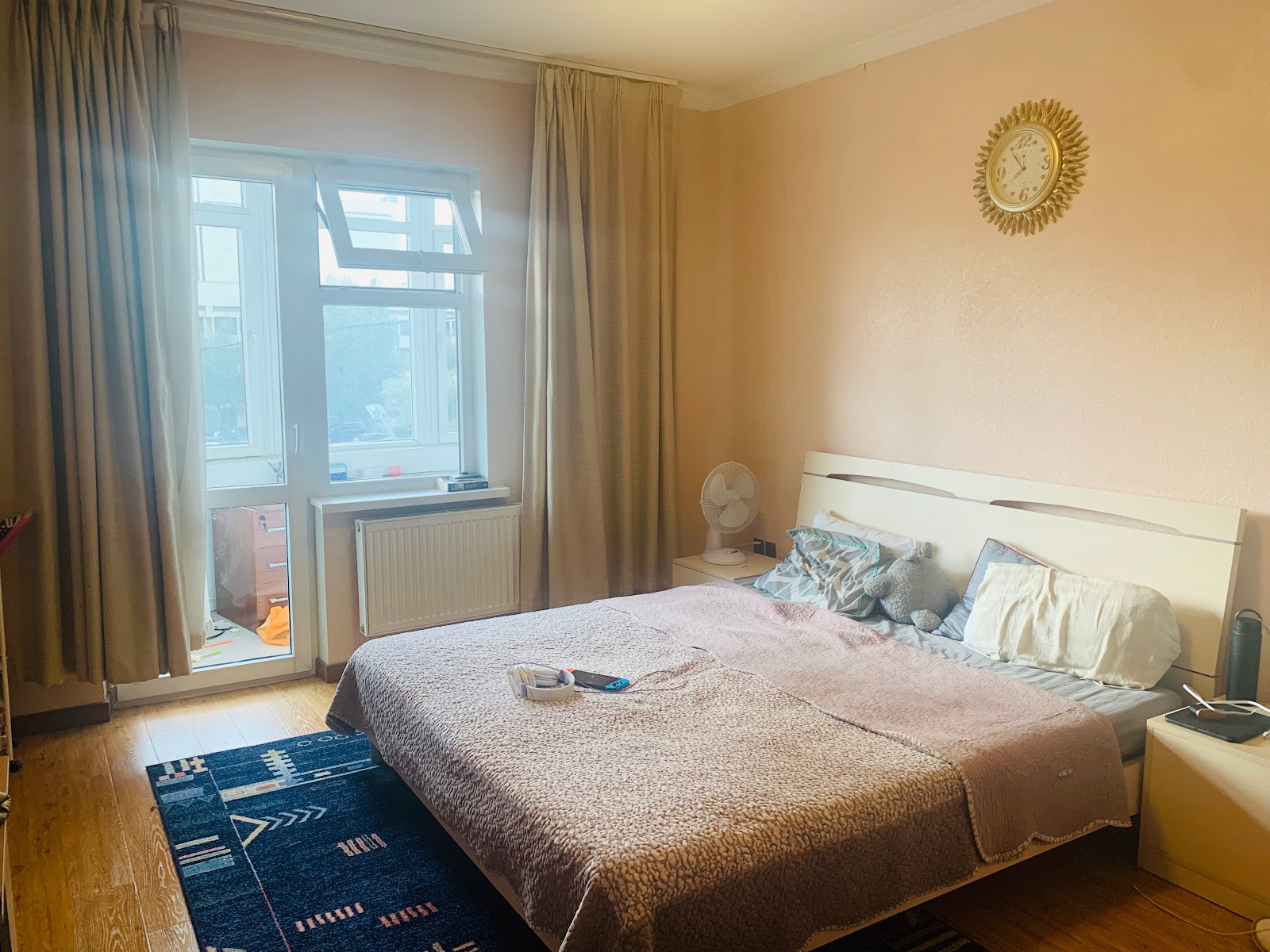 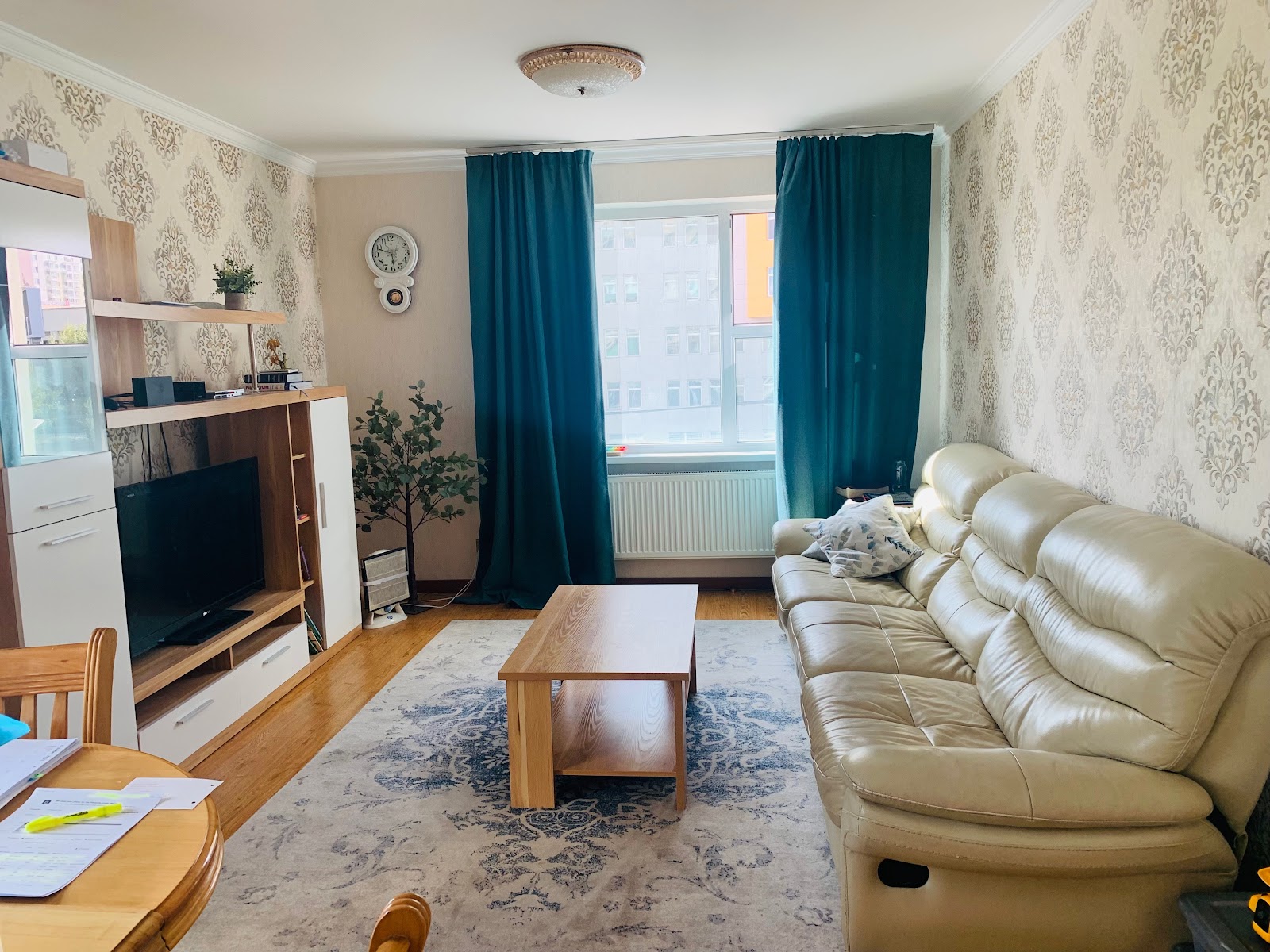 Welcome to Mongolia, the Land of Blue Sky!

Google, it seems, would disagree that the images above are of a “Mongolian home.” At least, an initial search brings up picture after picture of traditional gers (or yurts). These structures are still a common form of housing in some areas, but urban centers reflect a more western image.

Sandwiched between Russia and China, Mongolian architecture has become a fascinating blend of Asian and European influences. The country is urbanizing fast. Well over half of the population now lives in cities with the majority filling the capital city of Ulaanbaatar, (or just “UB” as it is fondly known to those who live there). 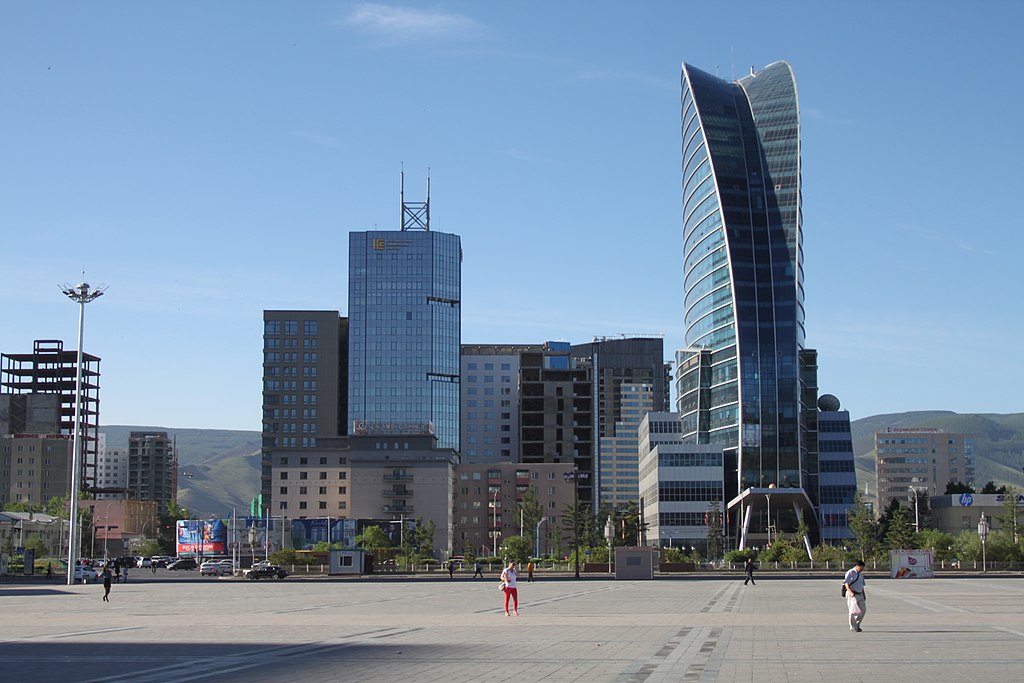 Parts of downtown UB were designed by Soviet architects, and western influence is obvious here. Western-style apartments like the ones in the pictures above feel more European than Asian. And touches of neo-classicism adorn the public buildings like the pillared facade of the Ministry of Foreign Affairs. The government palace in Sükhbaatar Square is a gorgeous example of the blend of east and west. The classical columned base is topped with more traditionally Mongolian roof structures which imitate the shape of gers.

While the traditional lifestyle is changing in this fast-growing city, it is far from vanishing. Historic temples and palaces remain as both active religious and tourist sites throughout the country. And surrounding UB on three sides are ger districts where the traditional round homes remain the norm, so I suppose Google wasn’t too far off after all. 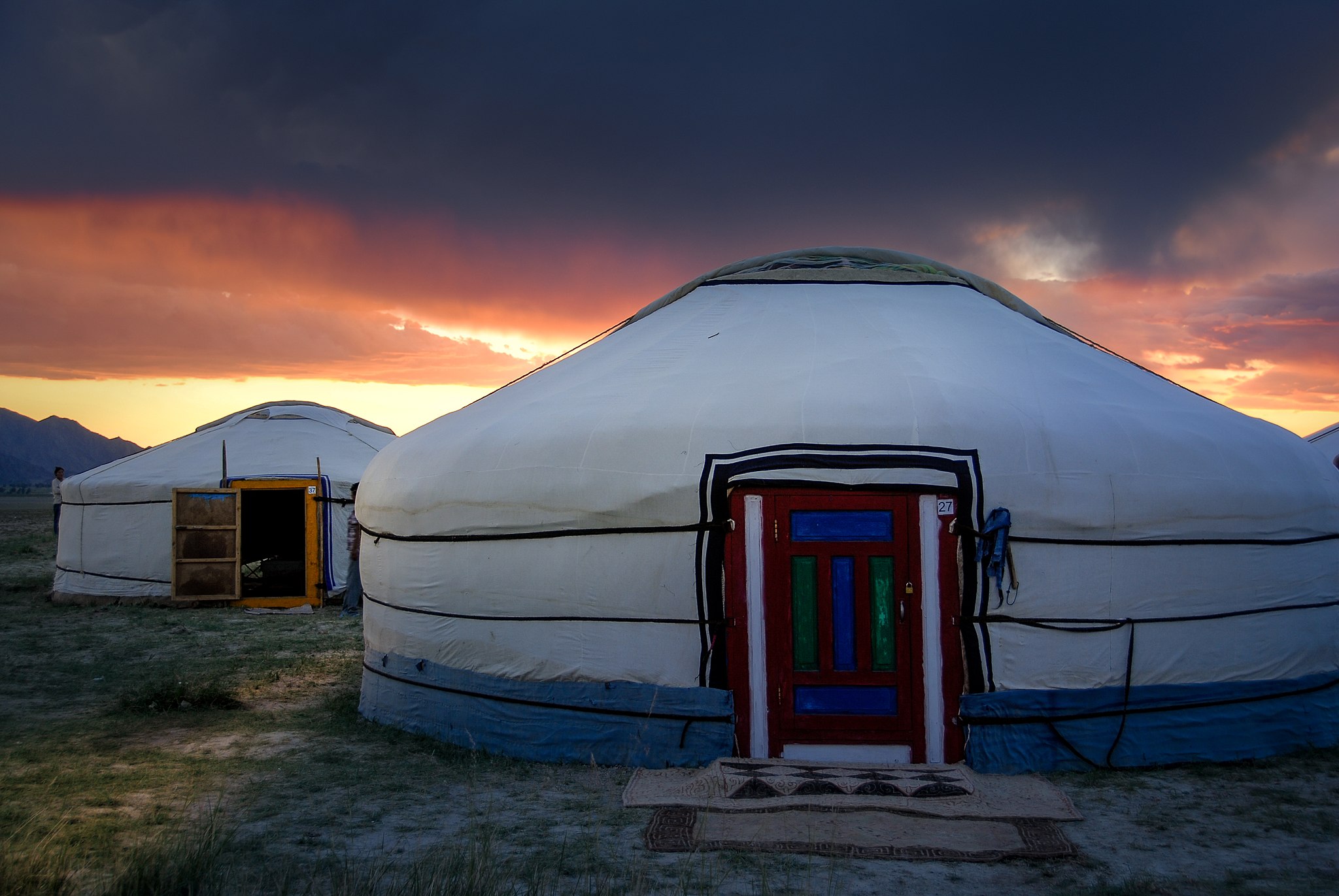 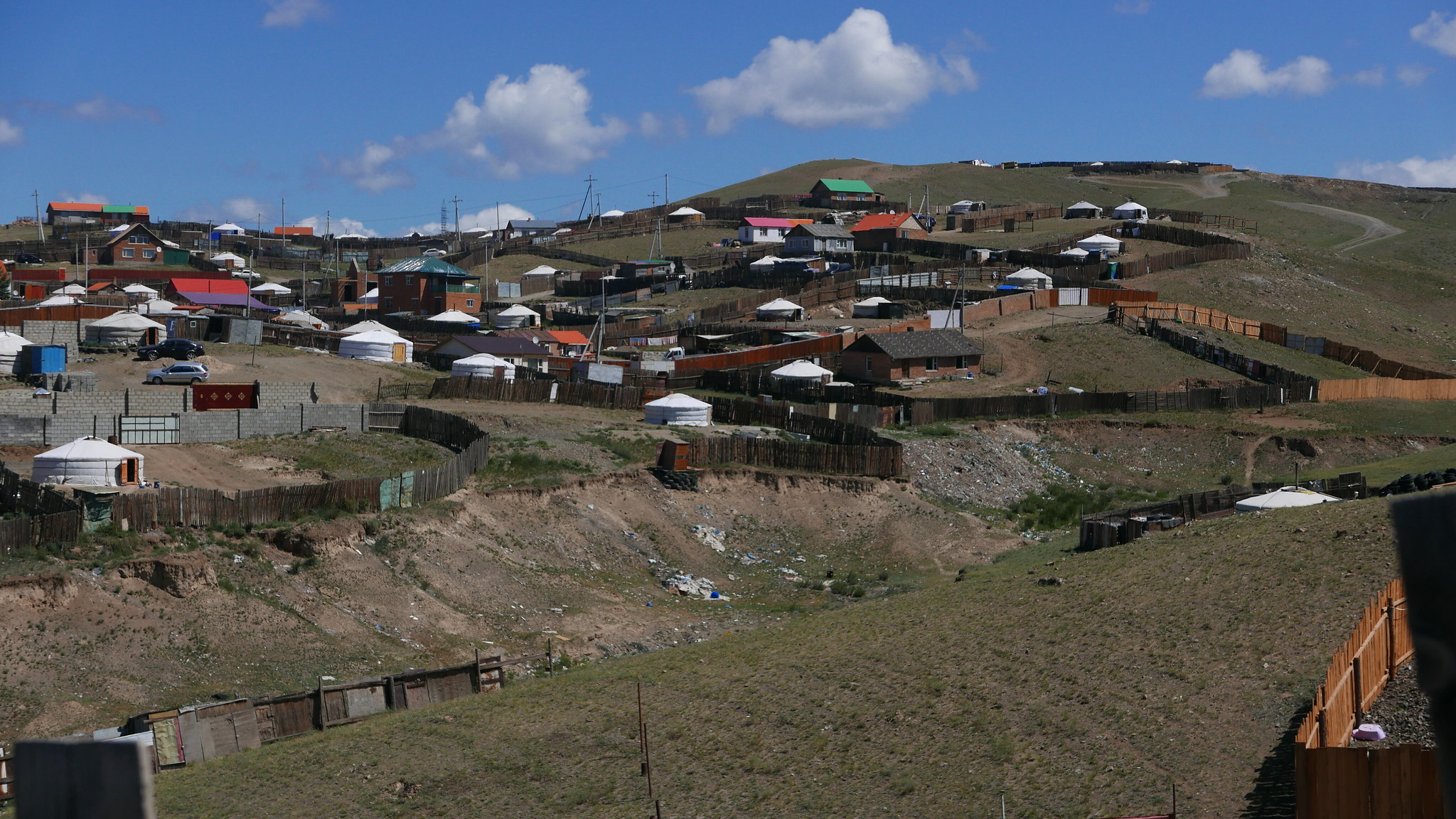